In the evening we held our annual employee awards ceremony, the PersonAwards. The awards are nominated by our staff, the people we support and their families. Nominations are then shortlisted by members of our Board and previous award winners and the shortlist is then voted for by staff.

It was great to be able to get back together with staff across all services to celebrate their fantastic achievements and this year's ceremony was an intimate evening at Al Bosco Restaurant in Summerseat, where finalists and winners were treated to a delicious three course Italian meal under twinkling fairy lights in their beautiful function room. 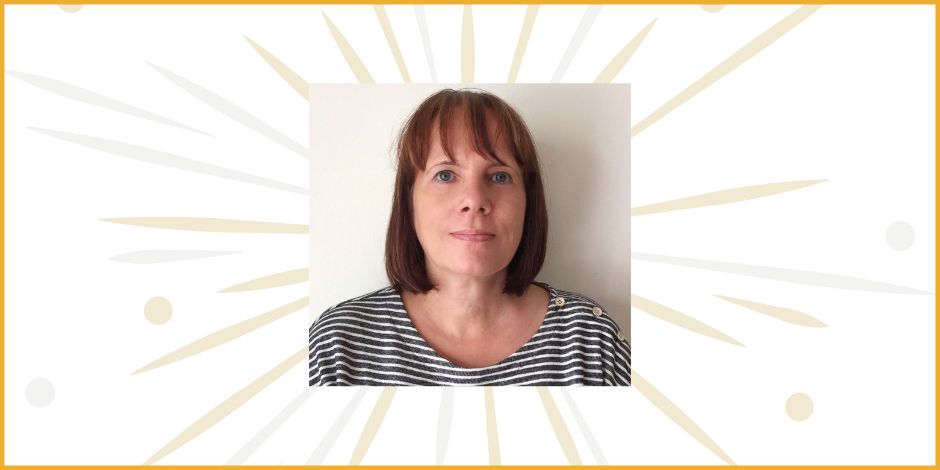 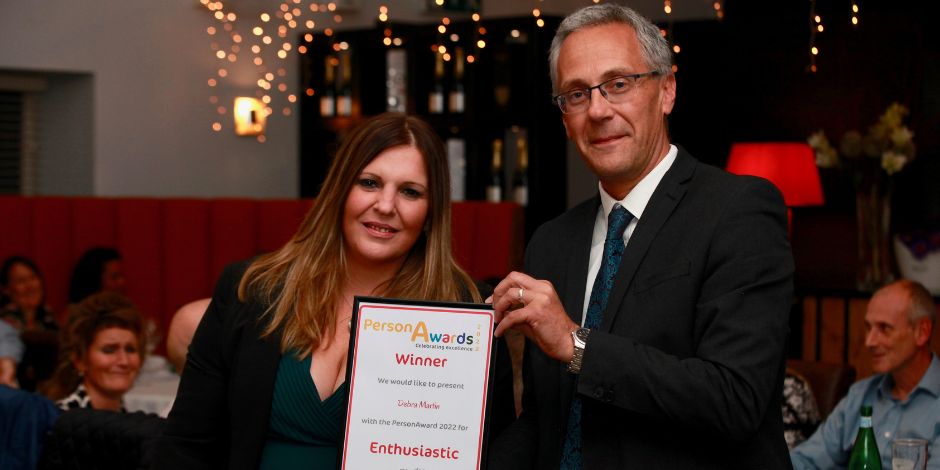 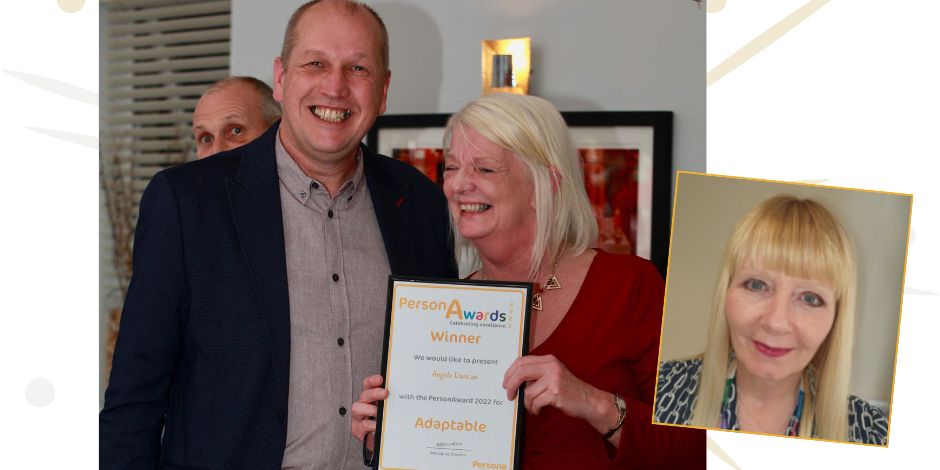 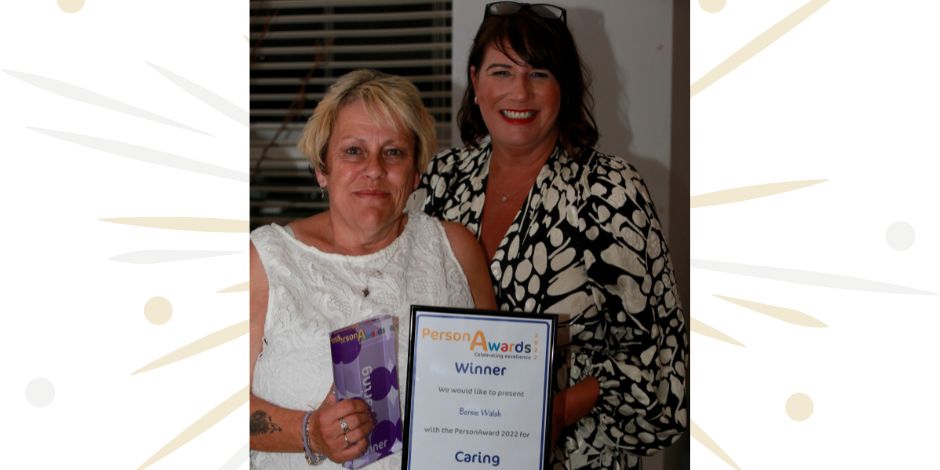 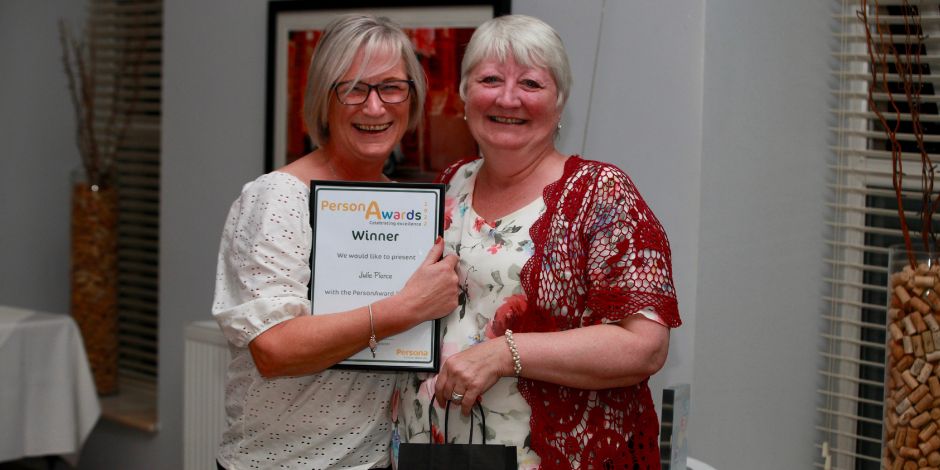 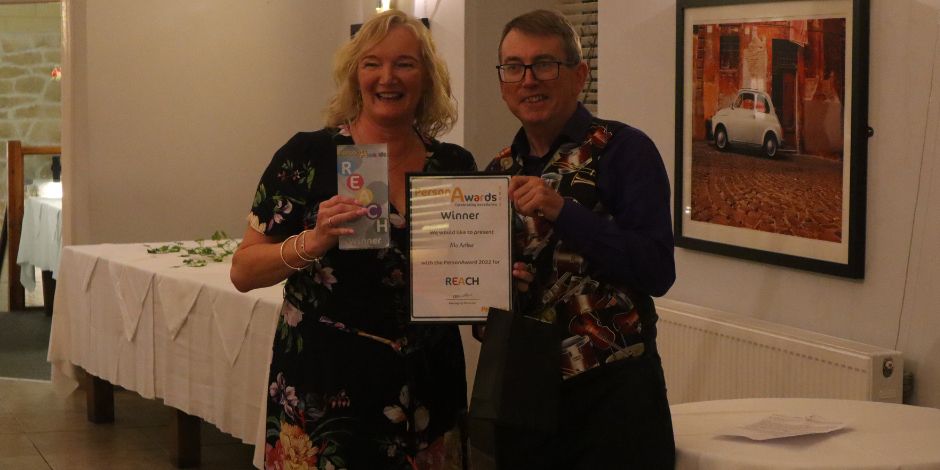 Congratulations too, to all our worthy finalists - you're all stars in our eyes! 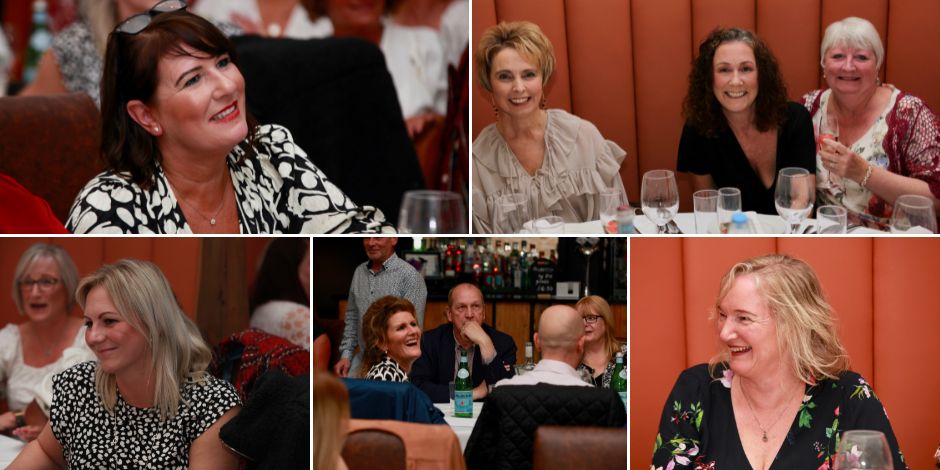 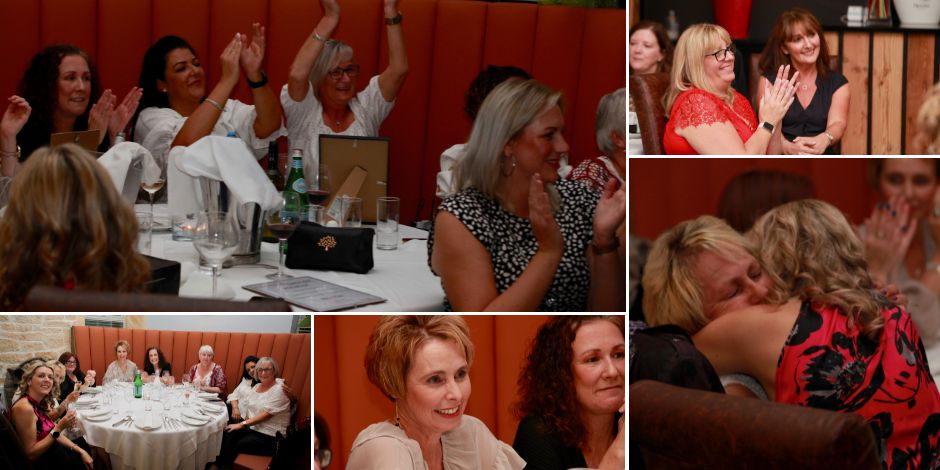