Ian has been supported by our Supported Living team since his parents died and in September 2021 he joined Ramsbottom Centre day service. He had faced some overwhelming changes in a very short period, dealing with the loss of both his parents and moving out of his family home into a new one. So Ian found using Bury Council's transport to Ramsbottom very hard. He was supported there and back in his support workers’ cars instead, saying: “No, car” whenever he was asked to use Bury Council's transport.

The team at Ramsbottom began to work with Ian to help him feel comfortable with the van, spending time showing, touching, and talking to him about it. They would pull the steps down, in hopes that one day Ian would step on to the van. The day came when he did – he stepped up the step and sat in the van! The Ramsbottom team sat with him congratulating and cheering his success.

It was apparent Ian was nervous about the van as he would grip the seat in front when seated, but he appeared to be happier and more comfortable, so Joanne (Support Coordinator) and Liz (Lead Support Worker) planned to take him to Park Farm, which Ian seemed up for “As long as I get a coke” of course! With a lot of singing, dancing and reassurance, the trip was a huge success! 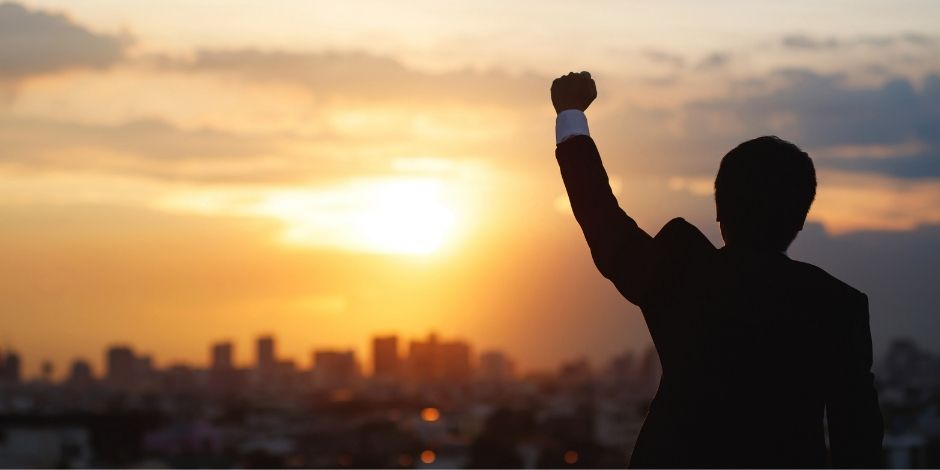 The team continued to build his confidence by inviting him onto the van with some of his friends for a walk around the Lido in Clarence Park, with the promise of another coke of course! Ian was thrilled – and so were the team! Such a special achievement which has opened Ian up to new opportunities as he is able to visit different places within the community and build friendships with people from the centre.

As Ian’s confidence was growing, the team wanted to support him to travel home on the van, so they started planning this with transport. Staff were asked to stay out of sight and moved their cars off the car park, whilst the driver of the van stood back to keep Ian focused whilst the staff communicated with him. One staff member spent time showing Ian his photos and communicating with him, while, another got on the van to encourage Ian if he was feeling nervous and had wrapped a photograph up like a present to tempt Ian on. Ian boarded the van and did so amazingly! He cheered and did a thumbs up! The team said it was like a proud parent moment and celebrated with him by cheering and clapping, and Ian got to pick his favourite drink.

At the end of a following day, the team were looking for Ian to encourage him to get on the van but couldn't find him anywhere. They were delighted to hear Ian was already on the van, happily watching his friends get on. Ian is now travelling to and from home on the council transport, going from strength to strength.