Paul used the Ring & Ride service ten years ago until he began going to The Green which was in walking distance from his house. But, for the past two years he’s been using Queensberry Day Service and the journey is much further so he can’t walk. To get there and back, Paul either travelled in staff cars or taxis, which was costing a lot of money. So to save himself some money and gain some independence, he decided it was time for a change!

As Paul had not used service in a while, he was finding it difficult to begin with. So with the encouragement of his sister, Val, the staff at Queensberry and a promise to feature in our newsletter (Paul is a newsletter fanatic) he took the first small steps to getting comfortable with using the service again.

Firstly, the driver began to go to Paul’s home so he could look at the outside of the bus. Then after a few visits, Paul felt comfortable enough to get inside, take some time to look around it and feel the seats.

After a few visits, Paul started to sit on the bus while it did small journeys and gradually built up his confidence. One day, Paul even saw his friend Russell on the bus, which really helped him to feel more at ease.

As Paul became more confident, he took the next step and began using Ring & Ride to travel to Queensberry – he now travels there every day on the bus! He enjoys the drive as it’s an extra 15 minutes with his friends, he gets to see new places and feels more independent: “I’m excited to use it again”, he says.

Though he is still using taxis to go home, his next goal is to start using the service at the end of his day, so he can save even more money and spend even longer with his friends! 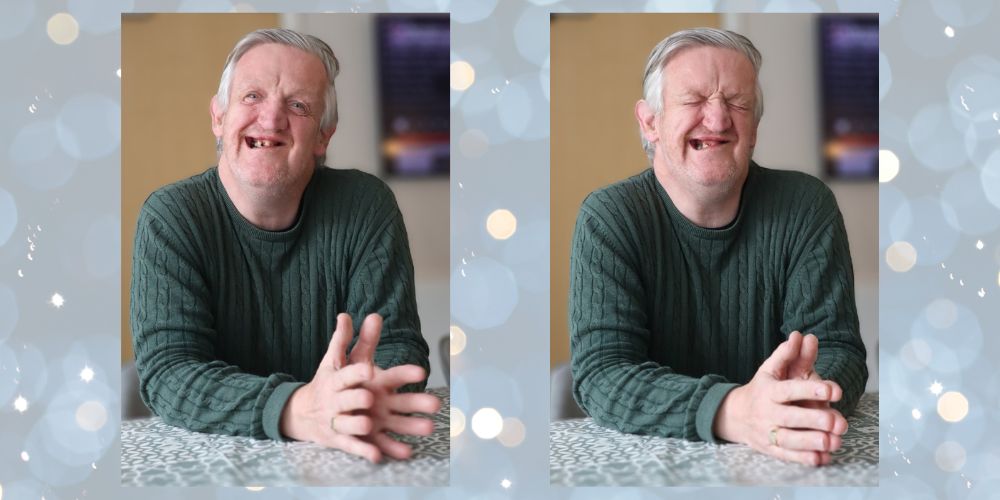 Everyone is incredibly proud of the progress he’s made over the past month and Paul is very grateful for the help he’s received, especially from Naomi who has given him a lot of encouragement and was also the one who suggested he might go into the newsletter if he succeeded!