Party in the Park

The weather was overcast but the rain held off for ‘Party in the Park’. This year’s theme was a BBQ and the gathering, organised by Lindsay from Bolton Road Community Centre took place at The Green. Groups from all over Persona gathered for the BBQ feast which was to celebrate the work done throughout the year by customers at the ‘Art and Craft Sessions’. 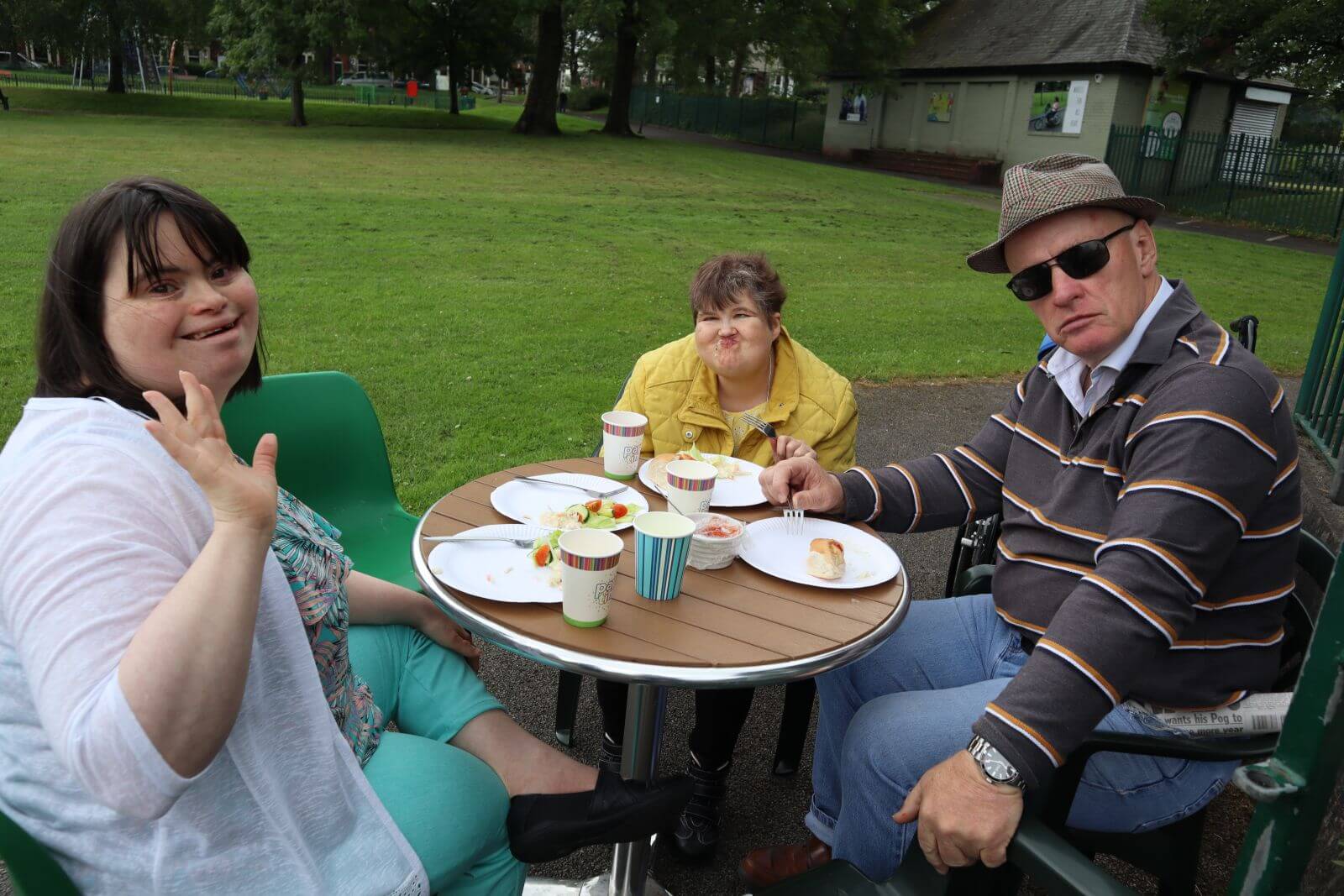 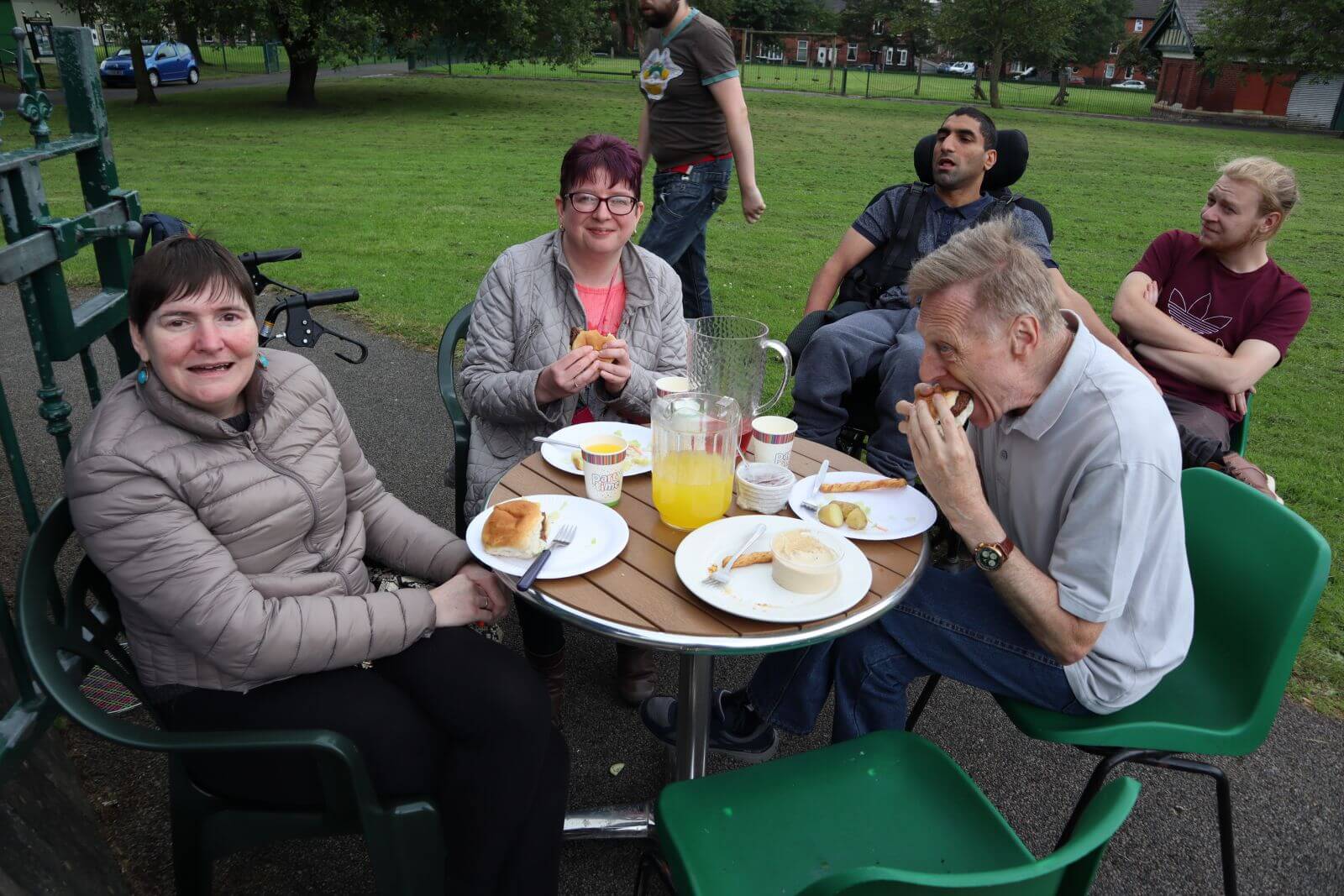 Volunteers - Michelle (who is also a customer of Persona, has been volunteering with Lindsay for four years) and John (who retired from Persona still helps out and even holds sessions when Lindsay is away) were thanked by Lindsay and the customers involved. Other volunteers thanked were Sue and Irene. 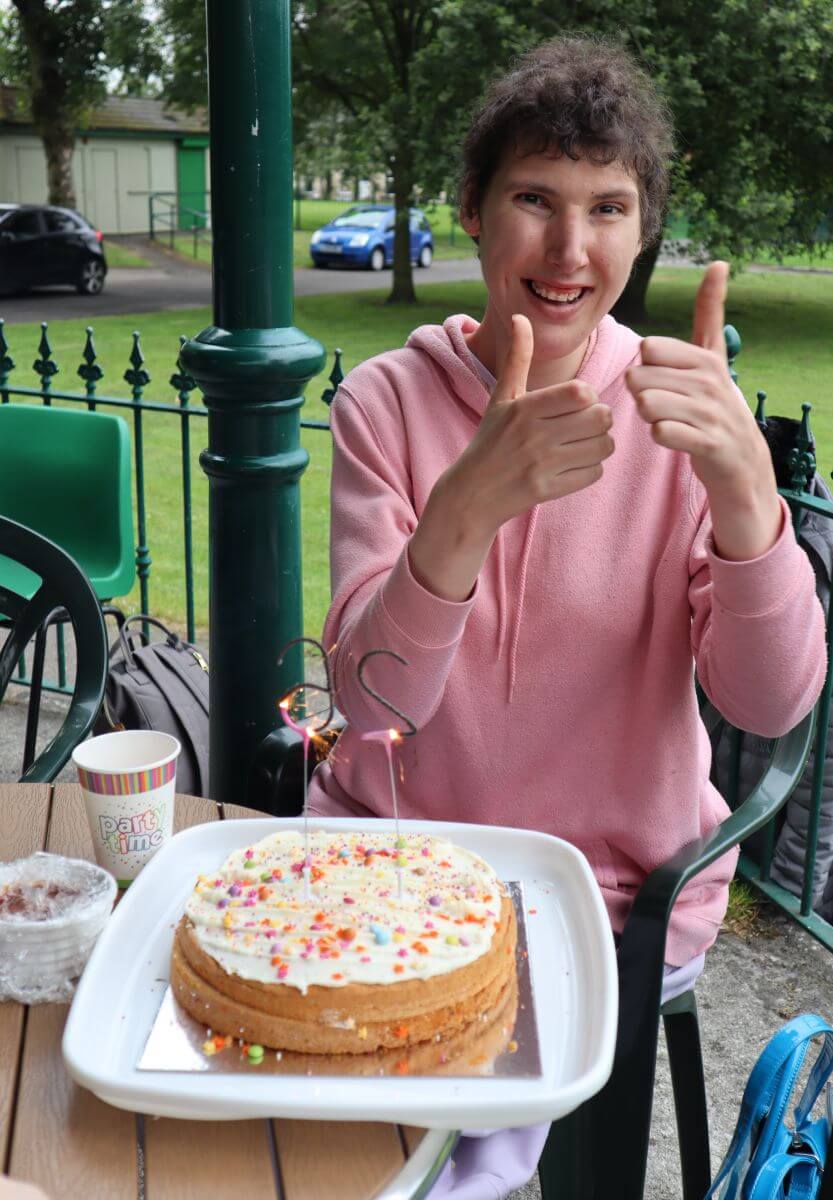 Chelsea from Escape celebrated her 26th birthday with all involved. Cakes were passed around and once the food had settled, teams were selected and a game of rounder’s started. Staff and Customers had a great time playing, and the end score was a draw. 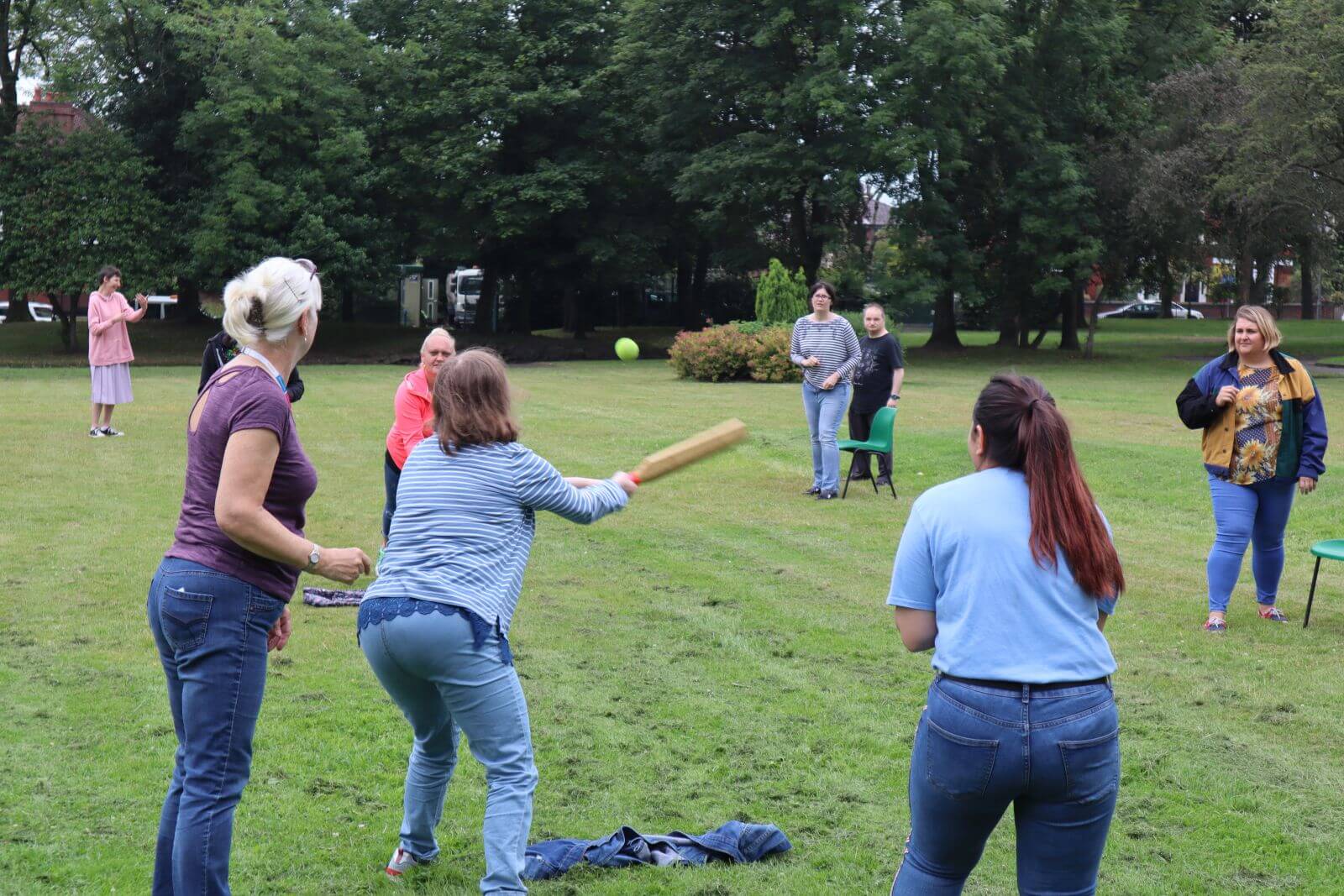 Lindsay wanted to say a big thank you to everyone whocame from Ramsbottom, Victoria Centre, Church Lane, The Roc Centre, The Green, Escape and Re-Start. Also to Michelle from The Green who provided the catering, with a helping hand from Mike on the BBQ. 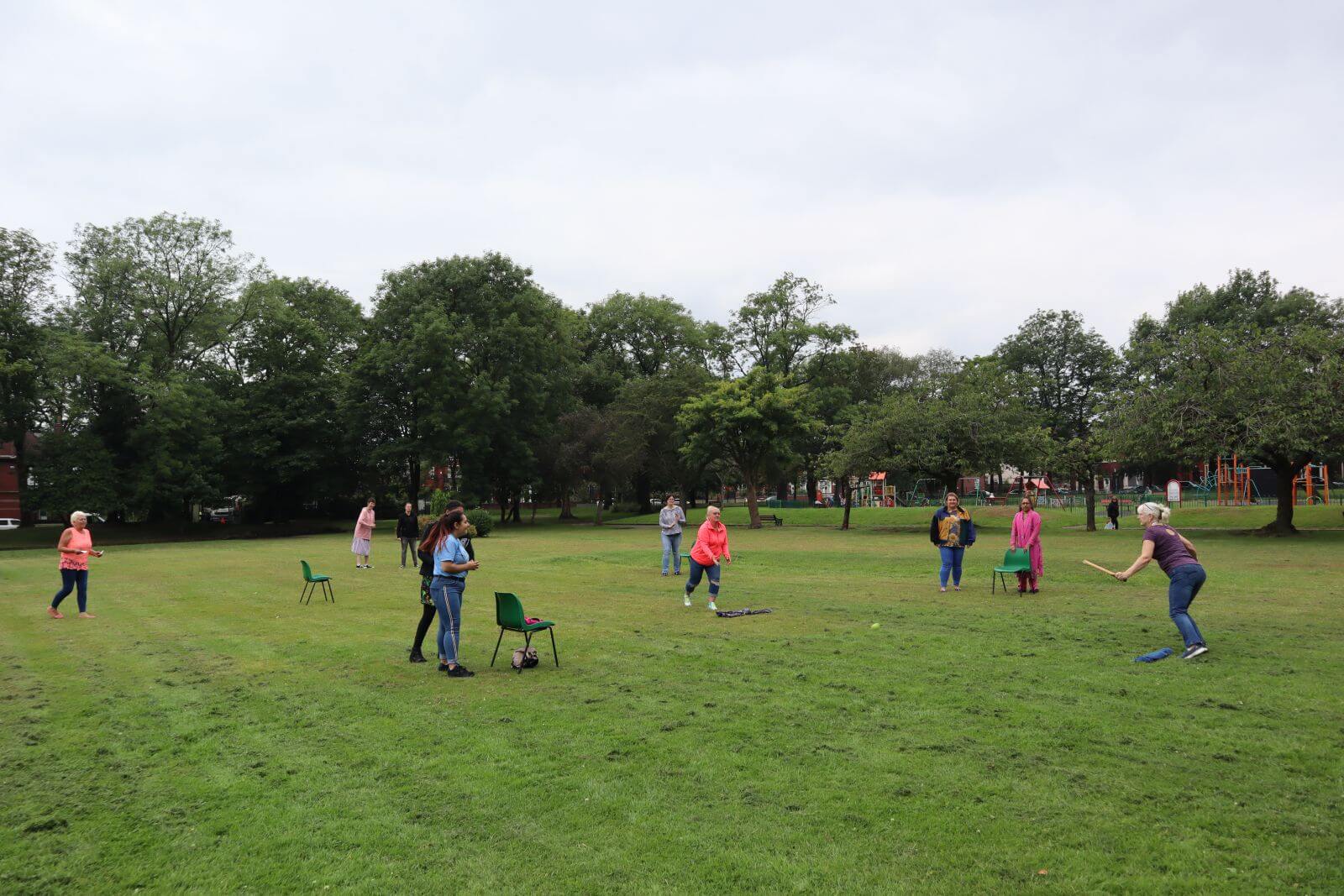 Learn more about Get Social by clicking here.