Well, we made it up to the top of Snowdon and back down!  A few of the team have offered to share their accounts of our day out in Wales with you - we hope you enjoy them.

We climbed Snowdon as a wellbeing challenge and to raise money for Buddy's for Children with Autism.  Thank you to everyone who has donated so far - if you would like to make a donation, please follow this link.

You can read the rest of the team's blogs here. 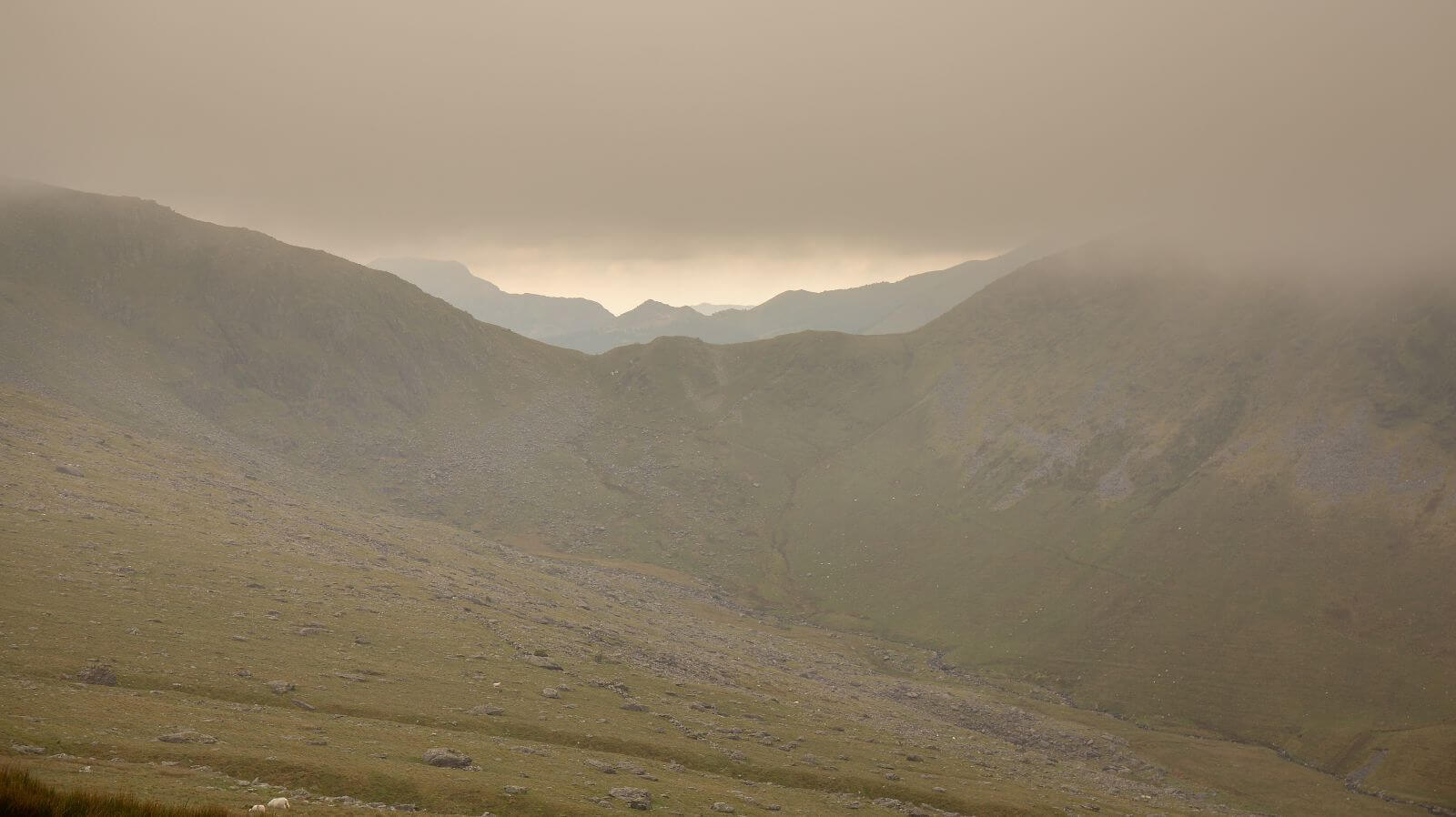 The core group departed early on Saturday aboard the good ship HMS Persona for a rendezvous with a group from the Noblett squadron who flew in from an undisclosed base. In a perfectly synchronised manoeuvre the two groups met at precisely 10:00 hours in a car park at Llanberis, which just happened to be the exactly the planned time for this part of the operation. So far, so good.

After a quick check of equipment and fuel reserves Rear Admiral Shellard led the group into the first part of the ascent. He looked like he knew where he was going and we clearly didn’t so we all followed him. It turned out he did know the way and very quickly we started a dramatic climb up a jolly steep road. In fact, it was a very, very steep road and we had to continually check to ensure all the team were still going in the right direction.
Just as the road levelled out and ten sets of leg muscles started to scream, or at the very least whimper in pain, we came across an establishment selling food and alcohol. This could have been a complete game changer but willpower and self control meant that we breezed past this potential obstacle with barely a second glance.

At this point Wing Commander O’Connor’s many years of experience really shone through as he started to power ahead, presumably checking the route was clear of fire breathing dragons and other such dangers. We were in Wales after all so it is entirely possible that there could have been whole herds of dragons slumbering on the paths ahead.

As we climbed we gradually started to walk into cloud and visibility reduced. It seemed unlikely that we would be rewarded with a spectacular view at the summit but were undeterred. We reached the half way café after a good while and following some detailed surveying of maps and electronic devices to establish distance travelled and height climbed we decided, in the interests of providing encouragement, to say that we were very nearly at the summit. We repeated this comment on numerous occasions over the next couple of hours and I think, if I am being honest, that some members of the group started to think we were not being entirely truthful.

We also carried out some minor medical repairs at this point as Joel’s boots were rubbing him. Fortunately Nicola was very well prepared and after she had pulled an amazing array of items out of her rucksack that created a pile around six feet high she found a pack of compeed plasters that were duly applied and completely reinvigorated Joel.

We continued a slow and deliberate climb to the top. The path was either rising a bit or rising a lot but it was always rising. The cloud by now was very low and this may have been a good thing. At times when visibility was a little better you could peer over the edge and see absolutely nothing other than a very steep edge of the mountain fading away. It made you want to grab the cloud and pull it back down very low so you couldn’t see the certain death that was lurking only feet away from you.

By this time group was a little more spread out than when we set out but there was a virtual umbilical cord connecting us all and we stopped regularly to regroup, pause briefly and then continue.

Eventually there came a time when we were really were near the summit and it suddenly became very busy. There had been quite a lot of people all the way up but at the summit it was positively congested. There was a queue of people snaking back waiting for their turn to take the obligatory selfie at the cairn on the summit. We decided that knowing we had completed the climb was enough for us, we didn’t need to touch the summit to prove it to the world. Besides, with visibility down to a matter of feet we could have been absolutely anywhere. Instead we stepped to one side and being careful not to step backwards and disappear over the edge grabbed the Team Persona photo that proved without doubt that we had indeed been somewhere very cloudy.

After refuelling we started a descent that we were certain should be quicker than the ascent and despite part of the group taking a detour on a different path for a while it was much quicker. At the halfway point on the descent there was a discussion about how long it would take to get to the bottom. With the gauntlet having been thrown down a small group rapidly disappeared in to the distance and so it was that the two youngest members of the group along with oldest member arrived back in Llanberis a few minutes before the rest. For security reasons we aren’t allowed to reveal any names.
Overall it was a very successful and enjoyable day. We counted them all out and we counted them all back in again and everyone was able to walk unaided back to their vehicles. We just need to decide where to go for the next one now. 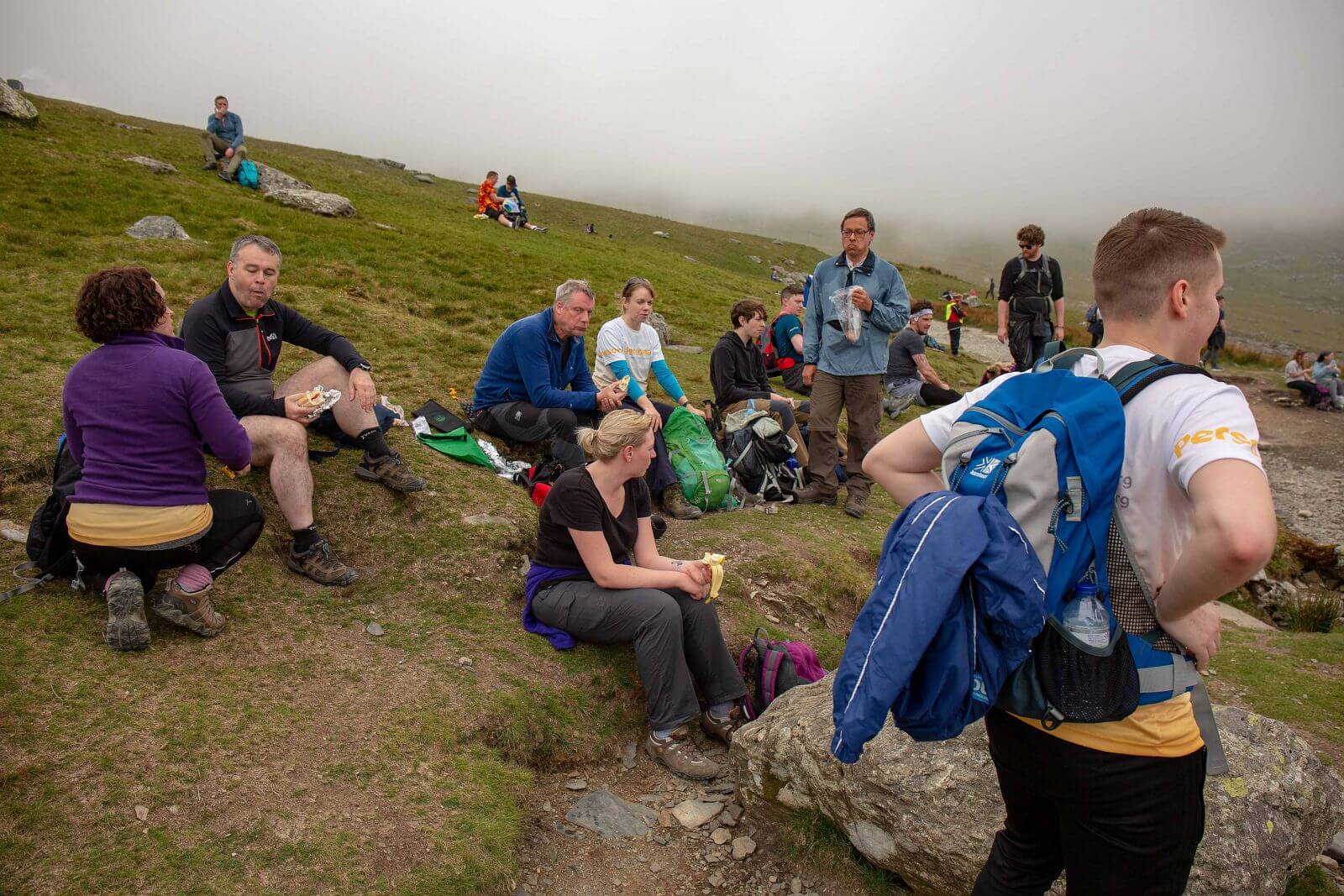 The last time I climbed Snowden was 14 years ago and I was only 9 years old so I wasn’t too sure what to expect this time. It was perfect conditions for walking though and before we knew it we had reached the halfway point where we had a quick pit stop to refuel. After a blister scare (thanks for the Compeed Nicola!) we entered the clouds and it suddenly got a lot steeper, at one point it felt like we were climbing Mount Doom from Mordor. Eventually we reached the summit and were greeted with some stunning views of the inside of a cloud! It was cold at wet at the top so we didn’t hang about for long. The descent was a quicker but more dangerous journey, with lots of loose rocks. My feet were definitely happy when we reached the bottom! It was a great effort from everyone - whether you had climbed 100 mountains or never climbed a mountain before it is an achievement to be proud of, and for a fantastic cause as well. All in all, a brilliant day. Bring on the next challenge! 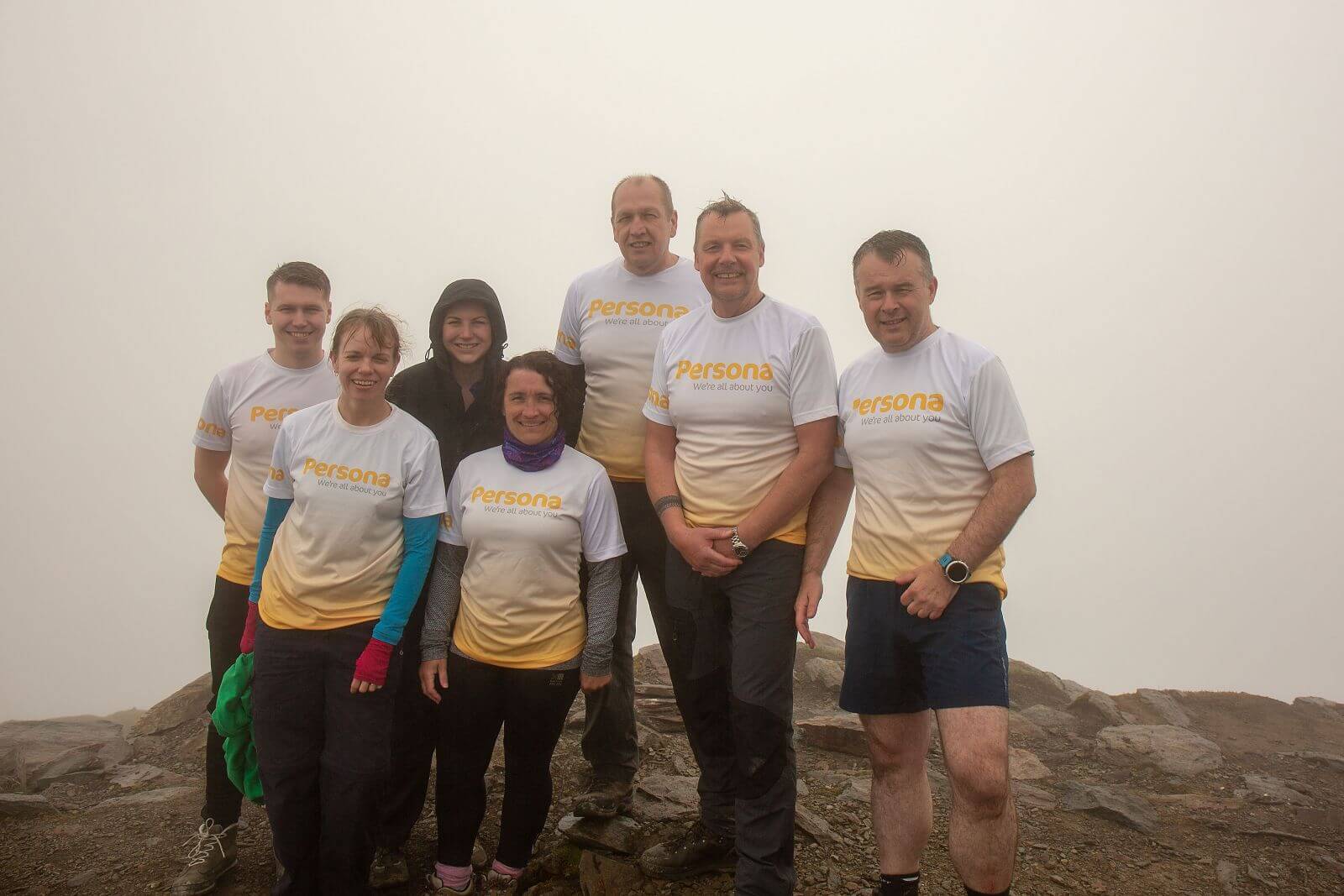 Well...my knees were on fire, my calf muscles seized up, I nearly cried at several points on the way up and just threw in the towel BUT I made it to the top of Snowdon and back again in 1 (slightly broken) piece!! I couldn't have done it without the support of my amazing colleagues and feel so proud to have been part of this amazing challenge! ???

Massive thanks to everyone that donated to the charity and those that have supported us in other ways.

I'm now looking forward to the day my legs feel normal again....if someone could tell me when that will happen that would be great! 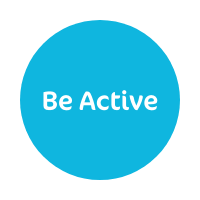 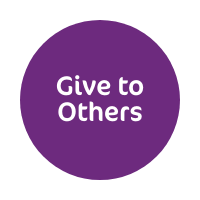 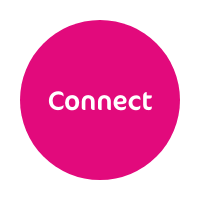