The first International Day of Peace was in 1981. 20 years on and it's just as important as it was then. This year's theme is 'Recovering better for a sustainable and equitable world' this is because of, yes, you guessed it, Covid. Even though 687 million vaccines have been given, there are still over 100 countries that haven't had a single dose. The Security Council has called for a sustained humanitarian pause to local conflicts so help can be given.

Throughout the ages, many different things have been used to symbolise peace.

Above is just a small selection which we will be looking at.

The peace sign was first internationally recognised in 1958 when Gerald Holtom presented it to the Direct Action Committee to be used as a symbol for the Campaign for Nuclear Disarmament. It embodies the Semaphore symbols for N and D in the circle. The symbol wasn't trade marked or copyrighted and by the 1960's it was a common symbol used for peace.

The dove has been used by many different cultures throughout the ages. Your first thought may go to the Bible story of Noah, who sent a dove out from the arc to see if the flood waters had receded and God had forgiven them. The dove came back with an olive branch (which we will look at next). Christian's have since symbolised a dove with deliverance and forgiveness. The ancient Greeks associated the dove with love and renewal of life. More recently, it was Pablo Picasso who made the dove the symbol of peace when it was chosen for the emblem for the World Peace Congress in 1949. 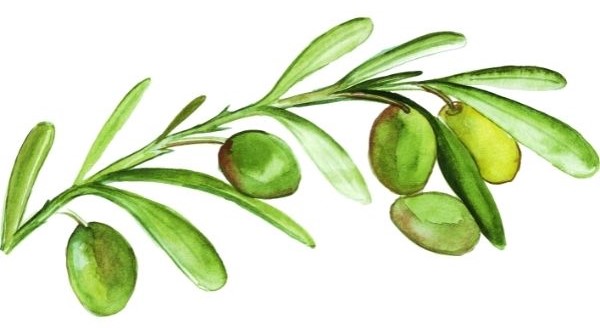 Now back to the olive branch. This symbol of peace dates back to 5 BC when the Ancient Greeks associated the olive branch with Eirene, the goddess of peace. Wars between states were not permitted when the Olympic Games were on. To mark this cease fire, Olympian winners were given crowns of olive branches to wear. More commonly now, the phrase of 'sending an olive branch' is said when someone wants to broker a peace. 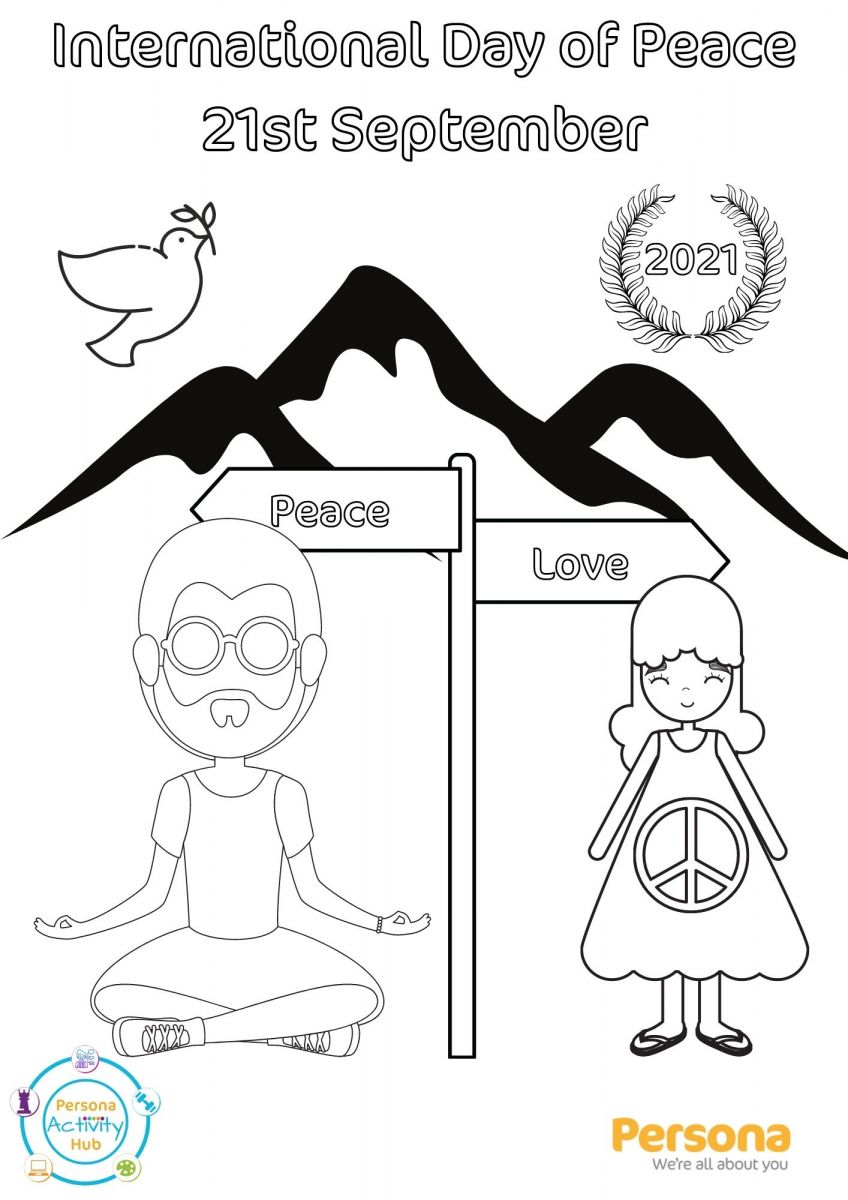