The idea for a International Women's Day (IWD) was agreed upon in Copenhagen during the 1910 International Conference of Working Women. From 1911, the day has been marked all around the world as a day to press for their demands, as this was during the height of Women's Suffrage.

The colours of Suffrage are purple which stands for loyalty and dignity, white for purity and green for hope.

In the UK, the fight to get the vote started in 1832 when Mary Smith, from Yorkshire, petitioned

Henry Hunt MP for the right to vote. It took until 1928 for every women over 21 to finally be allowed to vote in the UK.

The #MeToo movement of recent years has highlighted that there is still much to be done to create equality, and that is why this year's theme for IWD is #ChooseToChallenge. A challenged world is an alert world and from challenge comes change. 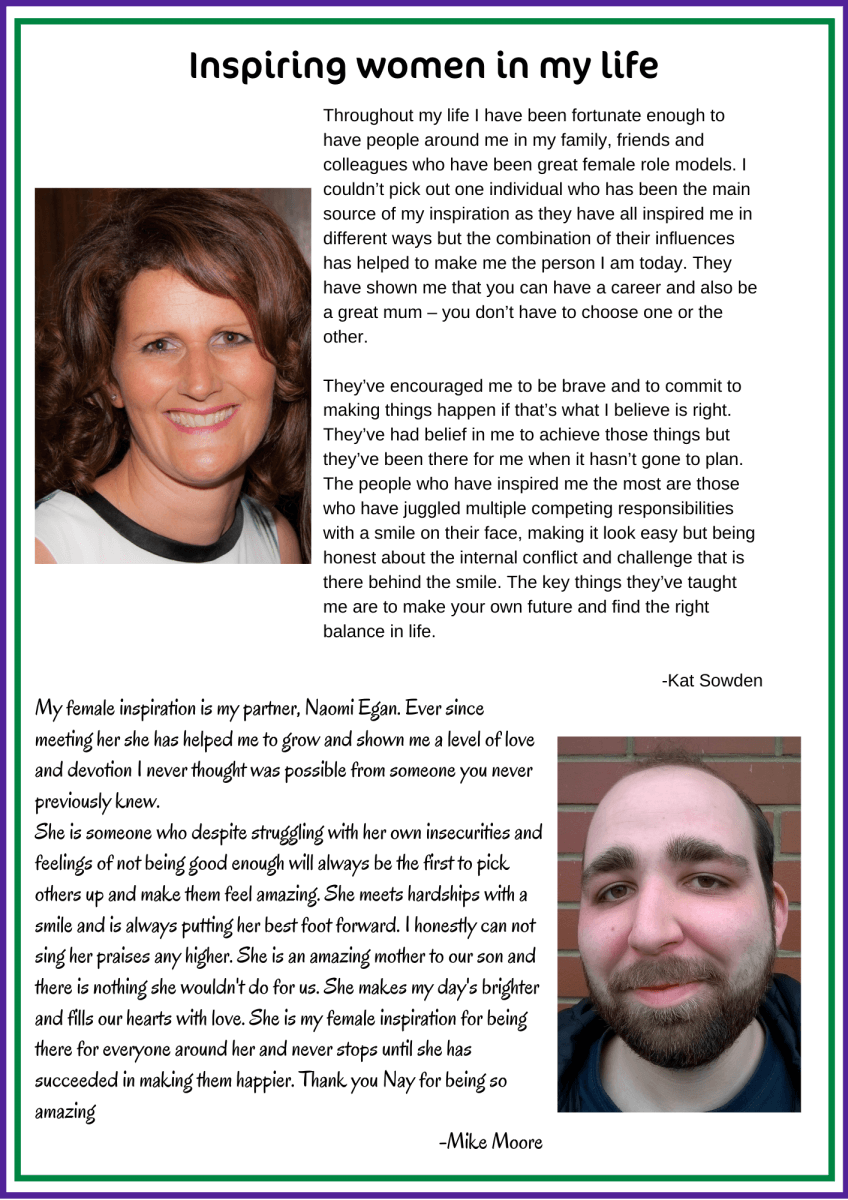 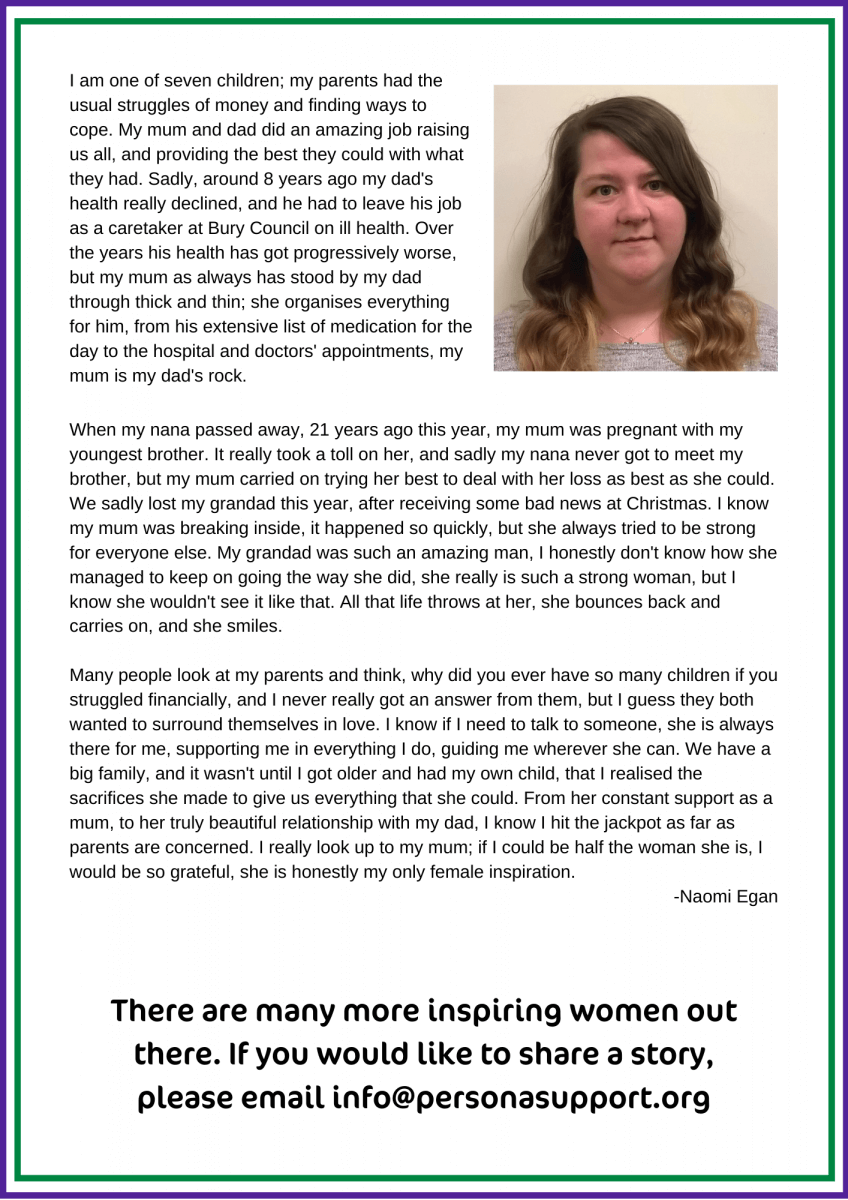 Who inspires you? Let us know and we will add them to this page.

Span Arts have made this great video about how to make a rosette. 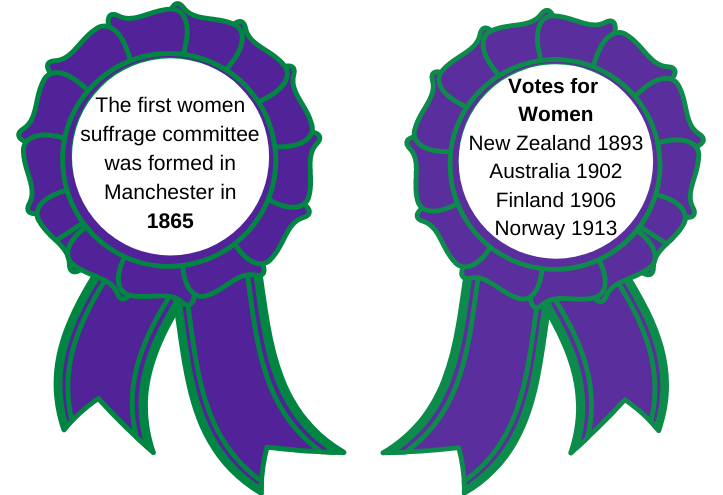 Date for the diary: International Men's Day is 19th November 2021.